Tubac's Historic Past Evolves into a
World Renown Artist Destination 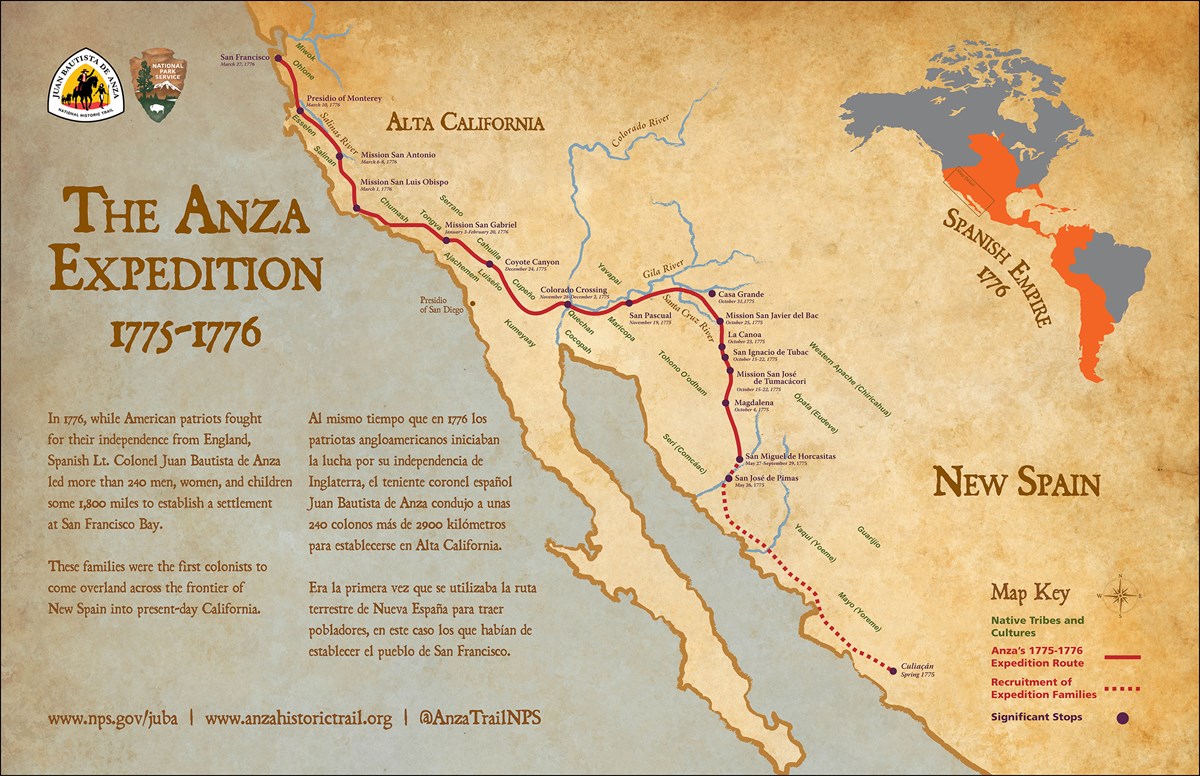 Tubac has a long history involving a mix of various cultures and a panoply of events. The area was home to the Hohokam/Trinchera peoples. Later, the Sobaipuri, or river O’odham, farmed Tubac’s riparian bottomlands.

The first mention of Tubac in the Spanish record was in 1726, when a Jesuit priest baptized Native people there. After establishment of Spanish missions in present day Arizona Tubac became a fertile farm for wheat and other crops. Due to various causes, including a series of epidemic diseases, Tubac was involved in an uprising of the O’odham people in 1751. Most of the O’odham fled the area, afraid of the rebels and Spanish retribution.

In 1752, the revolt ended. A presidio, or fort, was established at Tubac on a series of finger ridges where the town now stands. With San Ignacio de Tubac protecting the frontier, settlers moved onto land south of the presidio and occupied the farmland abandoned by the O’odham.  The returning O’odham were gathered at the mission San Jose de Tumacácori, four miles south.

By 1763, the new Santa Gertrudis church, the Captain’s House, and the barracks surrounded a plaza. From that plaza, in 1775, an expedition was launched that would begin the city of San Francisco. The expedition, led by 39-year-old Lieutenant Colonel Juan Bautista de Anza, would march out of Tubac with 240 people and nearly 1,000 head of livestock. The journey was a tough but peaceful journey through the desert into California and ultimately to the San Francisco Bay.

Tubac became a mining boom town in the late 1850s and hosted a number of rising star entrepreneurs from the east coast. The Civil War raised its head and Tubac became the hub of a busy, warring series of fights, not against Confederate soldiers, but against Apaches who recognized opportunity in an empty landscape.

The post war years were full of starts and stops, but by 1885 a town was beginning to take shape and a schoolhouse was built. After the turn of the century Tubac grew slowly supporting a Hispanic community and a collection of ranches.

The community saw change once more at the end of World War II. Only 30 years after Arizona was admitted as a state, Dale Nichols, an American landscape artist came to Tubac to paint. His influence as a painter and illustrator of rural landscape paintings, attracted prominent artists Hal Empie, Hugh Cabot, and other landscape artist to Tubac.  In 1948 Nichols opened an art school and restoration of the Tubac settlement began, yet again.

Today, Tubac remains a village along a flowing river in a forest of riparian woodlands, where wildlife still roams, and contemplative walks can be taken on a shady trail. The village hosts a dynamic environment of art galleries, artist, potters, restaurateurs. It also has an incredible amount of history, and proudly claims its place in the American story.

Where Art and History Meet

Donate to the Tubac Chamber