Today, Tubac is a thriving community with over 100 eclectic shops, fine art galleries and eateries.

Tubac features several fine B&Bs and a beautiful full-service resort. Tubac features conclaves of beautiful new home development and remains One of America’s Best Small Towns in which to live.

In 1999 the Arizona. Department of Economic Security posted the population of Tubac at 1188. With the average annual daily temperature at 82.5 degrees, residents enjoy an upscale, active lifestyle that includes a plethora of outdoor activities.

Hover and click on the images below to explore! 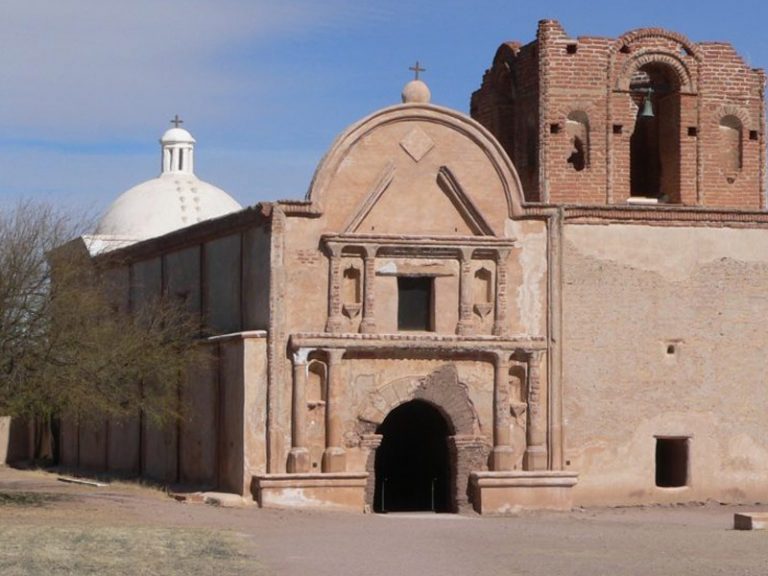 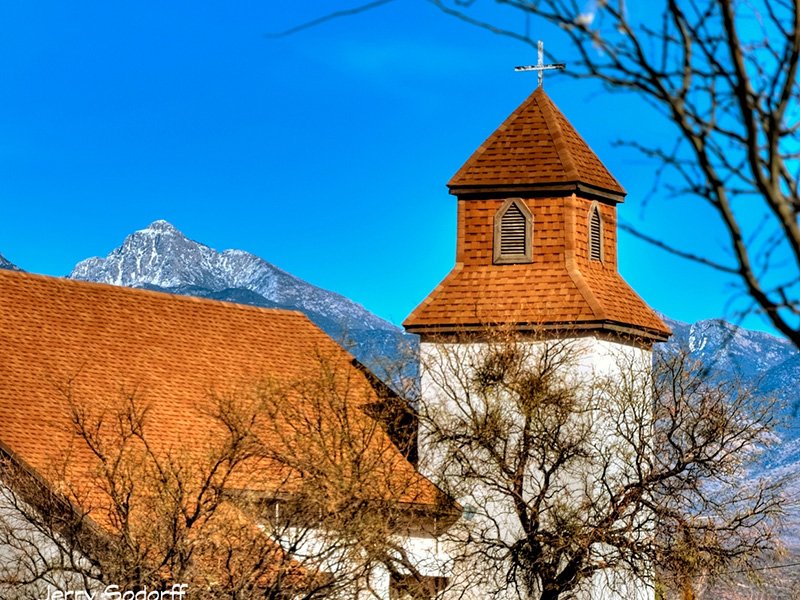 Tubac is located in south central Arizona, 45 miles south of Tucson and the Tucson International Airport. It lies in the Santa Cruz River Valley and is bordered by Santa Rita, Tumacacori and San Cayetano Mountains.

The Tubac Presidio State Historic Park preserves the site of the oldest Spanish presidio, or fort, in Arizona. Established in 1752, the Presidio San Ignacio de Tubac was the first European settlement in what later became the state of Arizona. The Park preserves three significant buildings on the National Register of Historic Places; Arizona’s second oldest Territorial School House (1885), the Otero Hall (1914 and the Rojas House (1890).

The printing press used to print Arizona’s first newspaper in 1859, The Weekly Arizonian, is on display in the Presidio Museum. The press is still operational and volunteers print a commemorative edition of the paper for visitors.

Scroll back to top
X
X