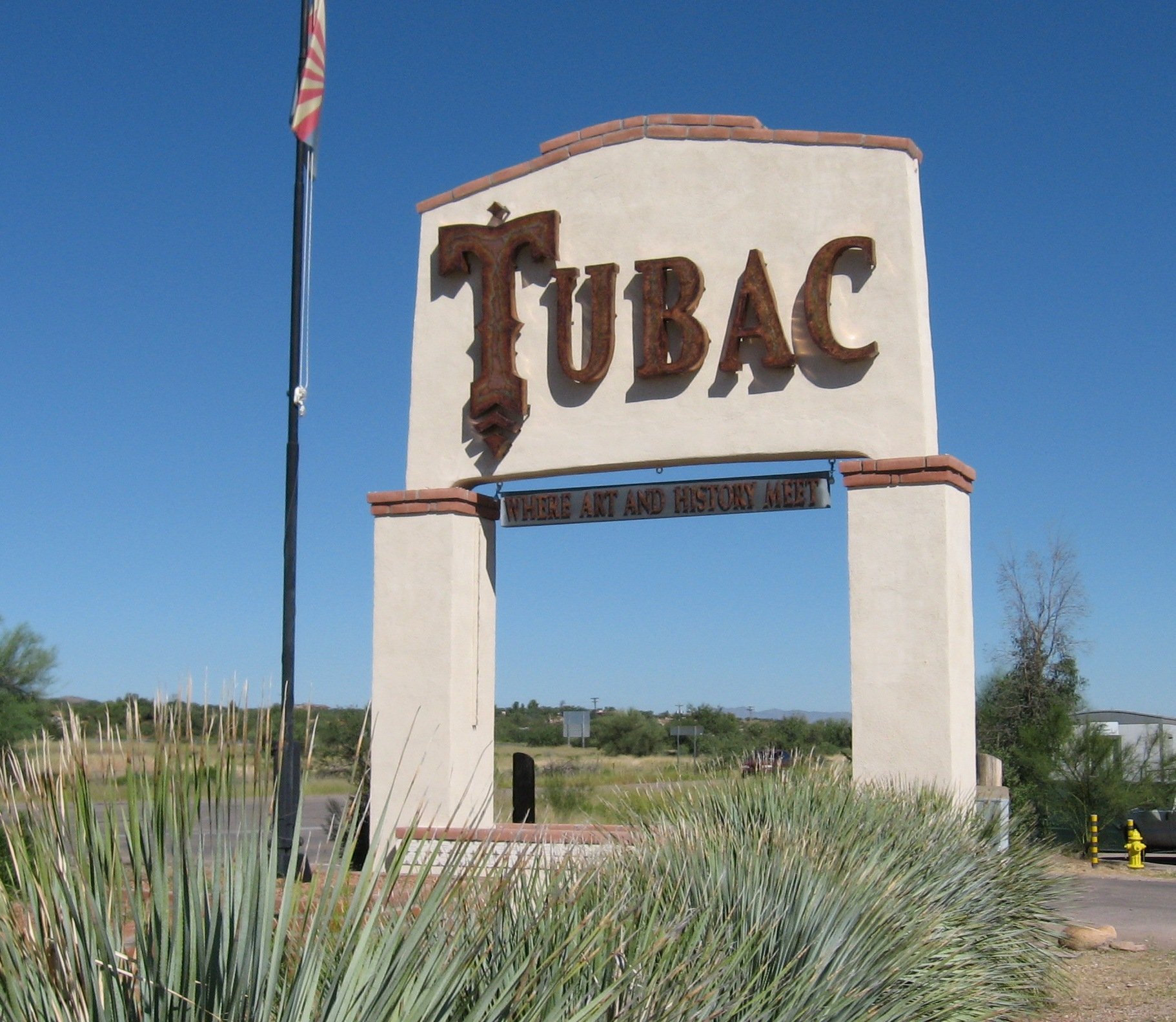 If you want to see the prettiest painted communities in America, you’re going to need a lot of time, several tanks of gas, and a state-of-the-art GPS. The Paint Quality Institute has identified the nation’s 12 most beautifully painted neighborhoods and towns, and many are little known and far from the beaten path… Read the … Read more

Tubac, AZ., (Jan. 12, 2015)—Pulled-out of the depths of history is the little-known fact that in the 1850’s the *Heintzelman Mining Company of Tubac created their own script for use in the community. Today, in celebration of art and history, Tubac is replicating that script and launching a global social media campaign, including a contest. … Read more 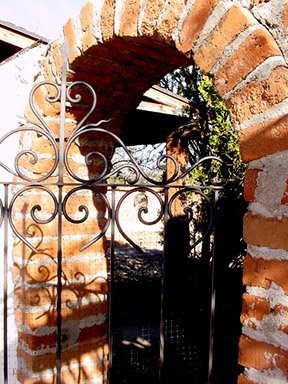 Wanderings: Tubac, Arizona A quaint haven for artists, Tubac was established in 1752, making it the first permanent European settlement in what was to become Arizona. Read the Article